Sandesh Tamang, aka 2B Gamer, is one of the top-rated YouTubers from Nepal, and his videos are primarily based on the battle royale title Garena Free Fire. He posts challenges, gameplay videos and other entertaining content on his channel.

At the time of writing, his subscriber and view counts are currently around 3.59 million and 442.93 million, respectively. Here’s a glance at his Free Fire ID and other details.

2B Gamer has played 512 squad matches in the ongoing ranked season and remained unbeaten in 89, corresponding to a win percentage of 17.38%. He has notched 2270 kills, ensuring a K/D ratio of 5.37.

Note: 2B Gamer’s stats were recorded at time of writing and are subject to change.

According to Social Blade, the monthly earnings of 2B Gamer are estimated to lie between $2.6K and $41.6K. 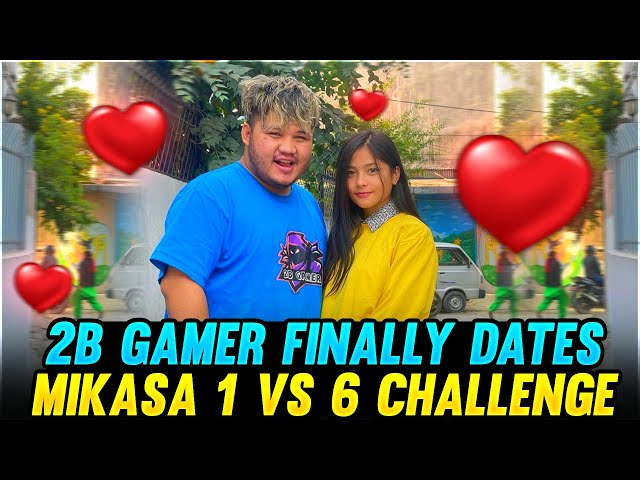 2B Gamer has been posting content based on Free Fire for quite a while, and his growth is evident by the numbers he has gathered. There are over 970 videos present on his channel, with the highest-watched one having 7.5 million views.

Within the previous 30 days, 2B Gamer has garnered 50 thousand subscribers and 10.41 million views.