With useful abilities, Free Fire characters play a vital role in supporting players during various on-field encounters. There are a great many characters available, but not all of them are suitable for everyone. Essentially, gamers must choose a character according to their playstyle and preferences.

Chrono is one of the most highly-rated characters in Free Fire because of the combat advantage he provides. Chrono has an active ability called Time Turner, which creates a force field around the user that prevents damage and protects the user from enemy fire. The shield can be used in several ways and increases his utility.

In this article, mobile gamers will learn about some of the magnificent Free Fire characters that are as convenient to use as Chrono.

Disclaimer: Garena Free Fire is banned in India, so players from the country must access their FF IDs via the MAX variant.

Powerful Free Fire characters like Chrono to use in May 2022 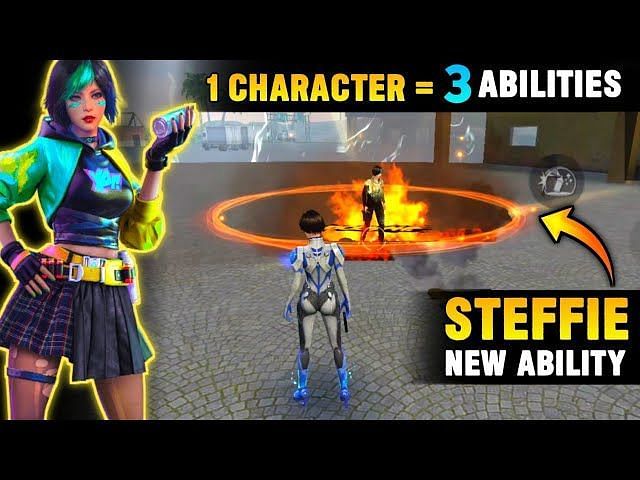 Steffie is one of the characters whose abilities were entirely reworked in the Free Fire OB33 update. With a cooldown time (CD) of 90 seconds, her Painted Refuge ability now creates a 4-meter area that blocks throwables such as Grenades and Flash Freezes.

Additionally, within the area, it restores 10 percent armor durability of the allies every second and also reduces 20 percent ammo damage taken from enemies. The effects last for 15 seconds, and it should be noted that they do not stack.

Steffie is a useful character in squad matches. 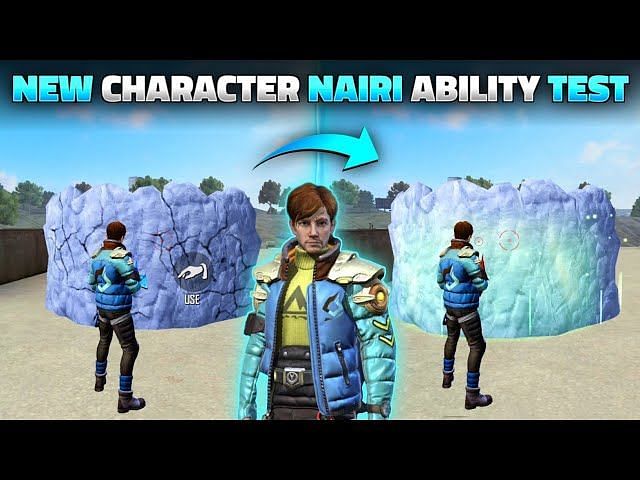 Once deployed, the gloo walls recover 30 percent of their current durability every second while using Nairi’s Ice Iron ability. Also, when using ARs, this ability increases the damage to gloo walls by 25 percent.

Nairi suits both defensive and aggressive players. In tournament matches, Nairi can be an ideal choice for gamers playing the role of supporters so that they can break gloo walls and help rushers overwhelm the enemy effectively. 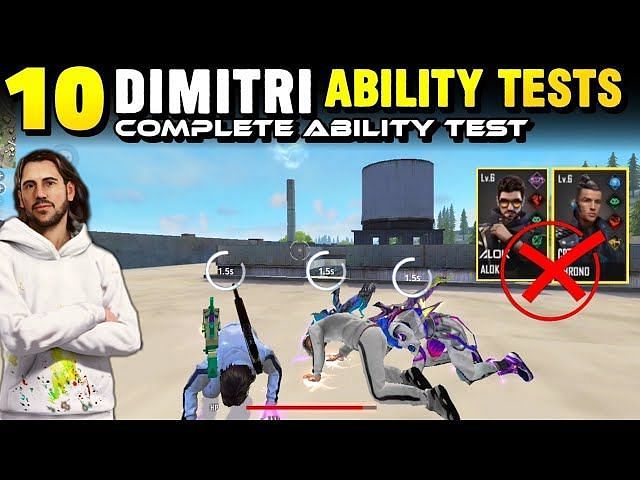 Dimitri’s distinct abilities make him a splendid character in Free Fire. With a CD of 60 seconds, his ability, Healing Heartbeat, creates a 3.5-diameter immovable healing zone where users and allies restore 3 HP/s and can also self-recover and be revived when downed.

Gamers should always remember to activate Healing Heartbeat just before they are downed; otherwise, they cannot use the self-recover option for themselves.

The only downside to Dimitri’s ability is the immobility of the zone. However, the self-recover option compensates for this drawback. 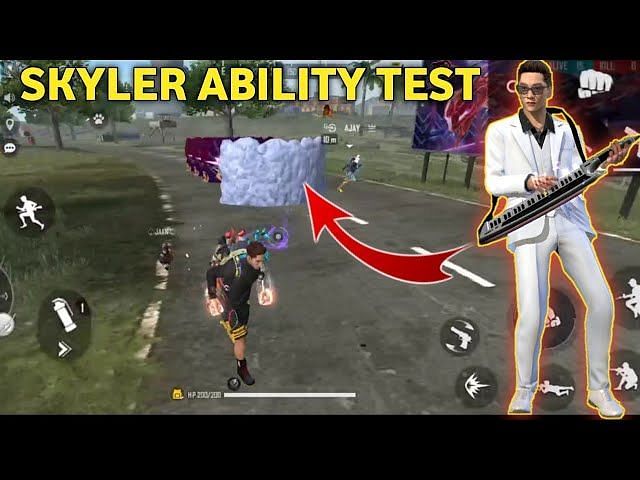 Skyler’s Riptide Rhythm ability unleashes a sonic wave that is capable of destroying up to five gloo walls within a range of 100 meters. Impressively, the Riptide Rhythm also recovers users’ 9 HP for each gloo wall deployed by them.

Skyler’s ability has a short cooldown time of 40 seconds, and the healing effects of the ability do not stack. Because of the recovery aid, this specific character is extensively used by players in custom room matches by enabling the unlimited ammo option to ON. 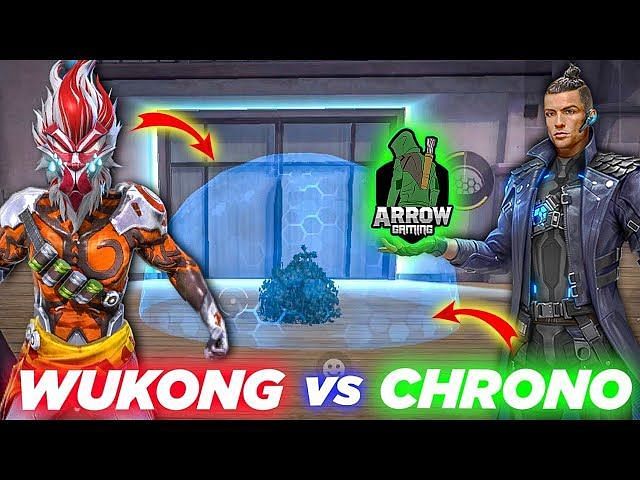 Wukong’s Camouflage ability transforms the user into a bush with 20 percent reduction in movement. While in bush form, enemies find it harder to target users as if their default aim has been disabled. The transformation lasts for 15 seconds. However, if the user attacks, the transformation will immediately end.

Though Wukong’s ability has a lengthy CD of 200 seconds, the interesting part of his ability is that the CD resets when Wukong takes down an enemy, even if the player does not confirm the kill.

Wukong is a widely used character in Free Fire. It is indeed magnificent and can deal with close-range combat smoothly; pulling 1v4 clutches is not shocking for Wukong users.

Note: This article is entirely based on the author’s personal opinion, and the Free Fire characters listed above are at their maximum level.

Q. Do you use Steffie after the OB33 update?