A player’s win ratio in Free Fire MAX is their defining factor. Given how tough it can be to secure kills in every match, having good stats makes them stand out from the crowd. However, the process of securing a win is not easy.

Depending on numerous factors, the outcome of a match may be less than favorable in most instances. Yet, by following a few tips, users may be able to increase their win ratio over time slowly. 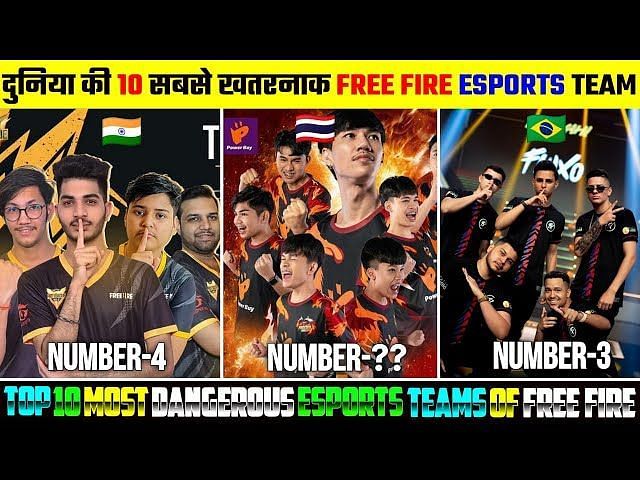 When playing with teammates in Free Fire MAX, gamers need to ensure good coordination and communication among themselves. If one squad member falters, the entire team will suffer.

Nevertheless, once team cohesion has been achieved, players will be able to dominate matches with ease. The team can even take on opponents in ranked mode and win games consistently as time progresses.

4) Learn how to implement strategy 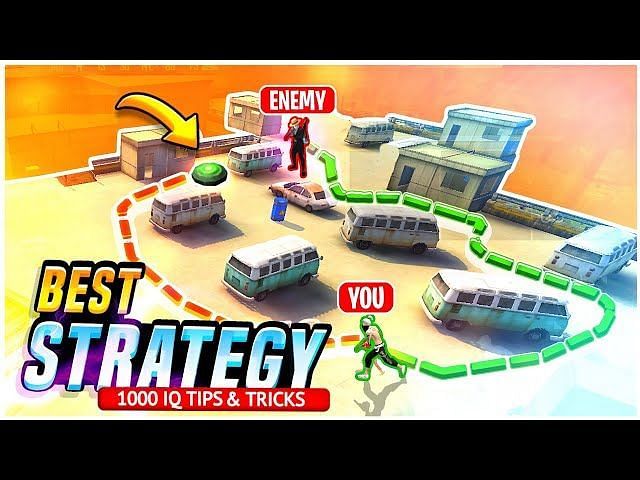 Strategy plays a vital role in Free Fire MAX matches. Knowing how to outsmart opponents is half the battle won without firing a single bullet. Skilled users can easily defeat multiple opponents using a single landmine or grenade.

Even simpler tactics such as rotation and securing high ground will give gamers an edge in combat. They’ll be able to flank opponents, pin them down outside the safe zone, or execute a flawless ambush. 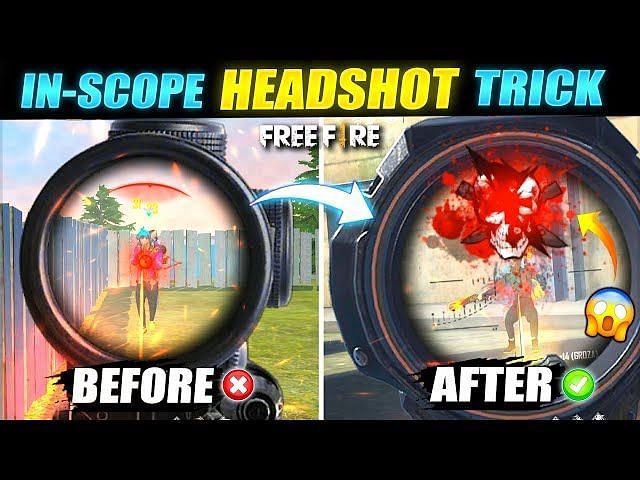 Guns make up the majority of offensive tools present in Free Fire MAX. This allows players to remain at a safe distance while shooting at their targets. However, using weapons in combat and mastering them in-game are two very different things.

For users to be proficient in using guns, they need to master two aspects of these items: the recoil pattern and scope. By understanding the recoil pattern, they will be able to maintain sustained fire for more extended periods. And by perfecting the scope-in technique, every shot fired will inflict damage. 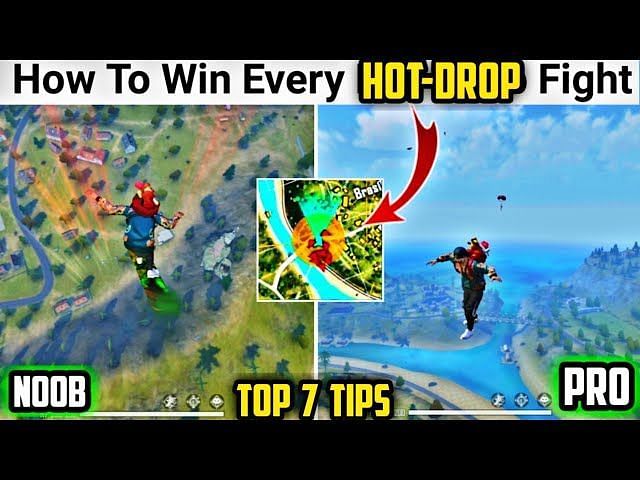 If the goal of the match is to win, then hot-drops should be avoided at all costs. Given the risks involved in the process, successfully landing and making it out alive is not a guarantee in most cases.

The best thing for gamers to do is to avoid these regions. While they may find success in the form of kills, death may also find them. The risk is not worth the potential reward.

It’s better to land in passive drop locations or normal ones during the match and push towards the end zone and a Booyah.

1) Don’t be greedy for kills 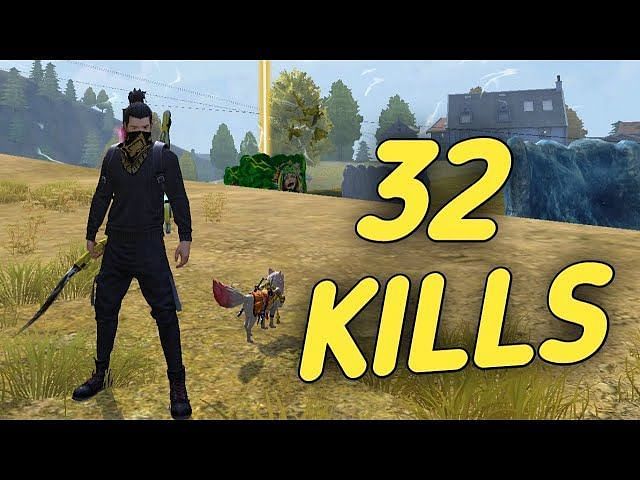 In pursuit of kills to increase the K/D ratio, players must remember not to become too greedy. While securing more frags is indeed beneficial, dying in the process is not.

If the fight is not going well or supplies are running low, users should disengage or avoid picking a fight altogether. It’s better to have a few kills and reach the end-zone to try and secure a Booyah than to die mid-game.