5 Free Fire emotes that were available for free in 2021

The popularity of emotes in Free Fire is pretty apparent, with the vast majority of the game’s player base attempting to obtain them. Throughout the years, the developers have introduced a variety of new ones to the battle royale title.

In most cases, individuals must spend diamonds in the in-game store or at events to obtain emotes. However, certain emotes were made available for free during the ongoing year via redeem codes and other means.

Note: This list is in no particular order and is based on the writer’s opinion. A few other emotes were given for free to the players.

The Big Smash emote was given out at a top-up event that recently ended. Users were able to get it by purchasing 300 diamonds between 18 December and 22 December.

After using it in Free Fire, the emote performs an incredible move, and the character spins and smashes a giant pan onto the grounds 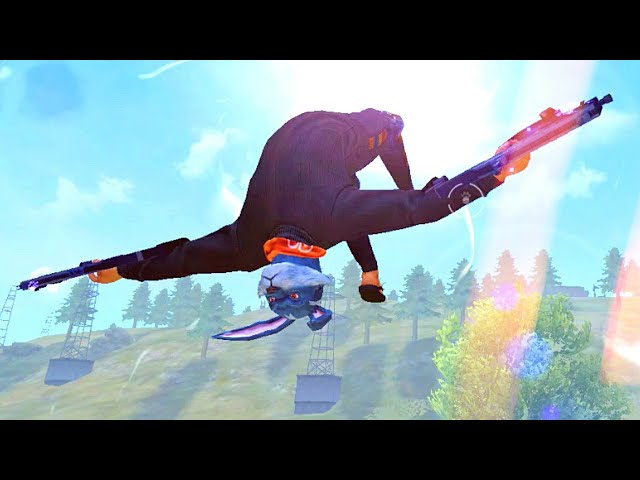 FFWS 2021 occupies the next slot on this list, and the legendary emote was included in a simple event around the Free Fire World Series finals.

On exactly May 29, users just had to play Free Fire for a total of 100 minutes to claim this as a reward for absolutely no cost.

Like Big Smash, this was also made available to users via a top-up event, meaning that gamers had to buy a particular number of diamonds in Free Fire to get it for free.

The event for this ran as part of the Booyah Day celebrations, which took place in November, and the particular number of diamonds that users had to buy was 500. 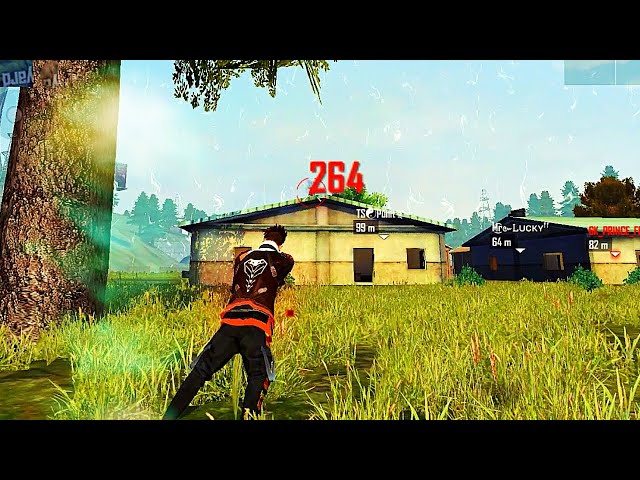 The One-finger Push Up is a pretty well-known emote in the Free Fire community. Indian users had the opportunity to claim it for free when the FFIC (Free Fire India Championship) finals took place in October.

There was a 400 thousand live-watch milestone, and after it was crossed, Garena gave the FFIC Gold token to the players. They were able to claim this emote or any of the other three rewards using it.

Chicken Emote is the final one, and it was also given as part of live-watched milestones. After the players crossed all of them during the FFAC finals, a redeem code offering ‘Brave Crystal’ was made available and they had the chance to obtain the emote using that.

Apart from this, there was a Gloo Wall skin, a weapon skin, and universal fragments present for the players.