Camping is a useful strategy in Free Fire. Players pick a favorable location and wait for unsuspecting opponents to wander past. If the set-up is done correctly, gaining an elimination will be easy.

However, at times, the roles are reversed. Players are faced with a camper and are left wondering how to engage them without being eliminated. Although rushing a camper is not an easy task, there are certain ways to minimize the risks.

Avoid making these mistakes in Free Fire while rushing campers 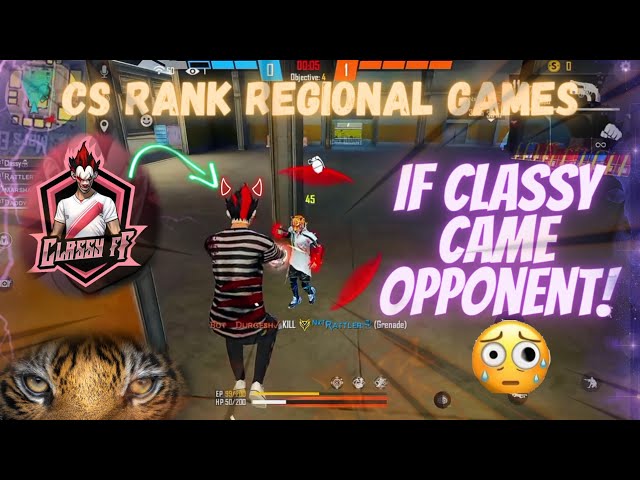 One of the most important things to remember while rushing campers is to never underestimate them. Once players let their guard down, opponents will get the upper hand during the rush.

It’s good to remember that any strategy players can think of, opponents can as well. To conduct a successful rush, players need to take into consideration all possibilities and have a contingency plan in place.

2) Trying to use brute force to win 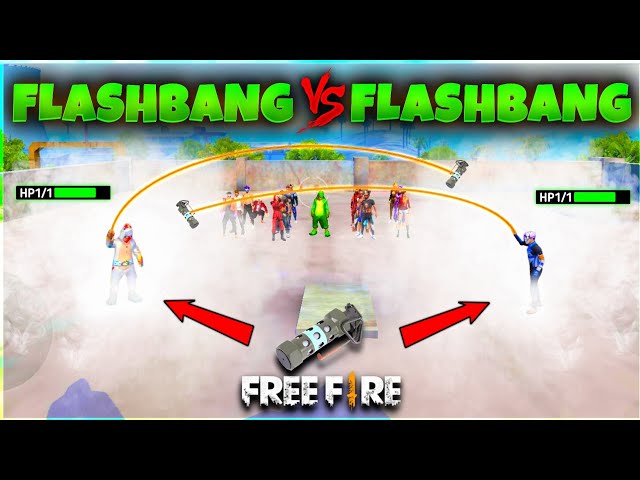 When rushing campers in Free Fire, brute force is not the best tool. Players need to think outside the box and plan. Simply running and gunning will lead to nowhere.

To win against campers, tactical items should be utilized. Flashbangs can be used to blind their vision temporarily and smoke grenades can be deployed to conceal the player’s movement.

3) Attacking the campers head on 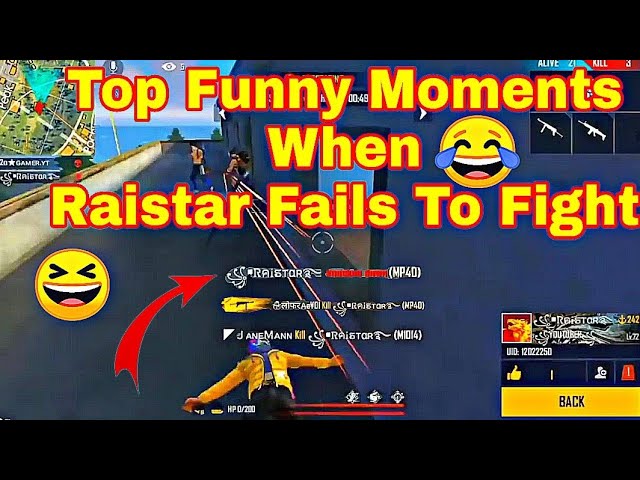 The moment campers engage players, a general sense of direction is established, and players know from which direction they are being fired upon. Using this information, rather than rushing directly towards the campers, players should rotate around them.

Although the path will be longer, it will be safer. Players can heal, plan their strategy and evaluate the risks before deciding to rush. This not only increases the odds of a favorable outcome but also ensures that tactical efficiency is achieved. 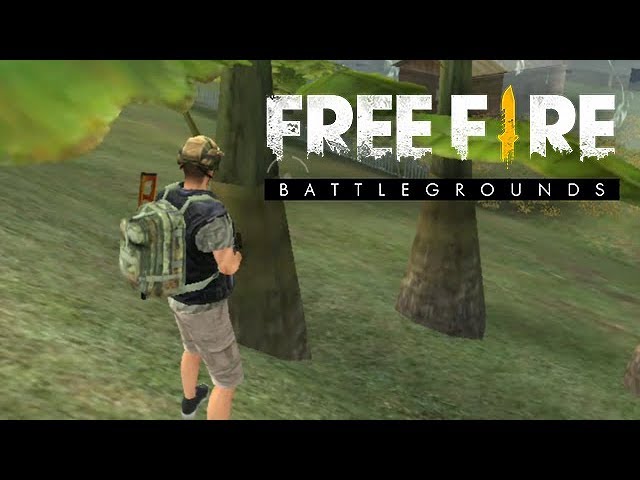 Most campers in Free Fire pick locations that are overlooking low-ground. This gives them better shooting angles and a clear view of the area. Rushing campers on the high ground is to be avoided at all times.

Even with the double gloo wall strategy, players will not be able to rush uphill without taking considerable damage. Furthermore, there is no guarantee of gaining an elimination even if they manage to reach the camper’s location. 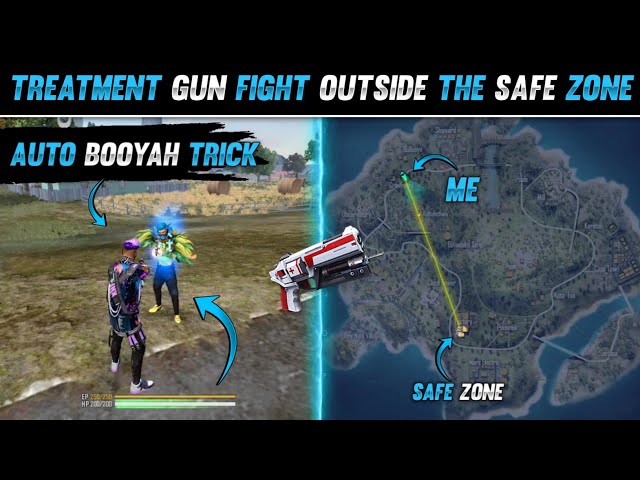 Rushing campers is already a dangerous task in Free Fire. This is made harder if it’s done when the safe zone is closing. Players will now have to worry about zone damage as well.

The best thing to do in situations like these is to cancel the rush and rotate to the safe zone. It’s better to disengage and survive than to get eliminated and affect the K/D ratio negatively.

Note: The list is in no particular order, and the article solely reflects the writer’s opinions.

Q. Which one is better?