Playing solo vs squad in Free Fire is the ultimate test of skill. Players have to face off against multiple teams to secure a Booyah. Sadly, despite having skills, things don’t go according to plan at times.

While nothing can be done to ensure victory, the odds of winning can be improved. At the very least, players can enhance their K/D ratio in-game before being eliminated.

There are numerous combos that players can build in Free Fire. They can be built to suit specific playstyles or requirements in-game. Aside from stand-alone abilities, some can even intertwine, making them stronger. 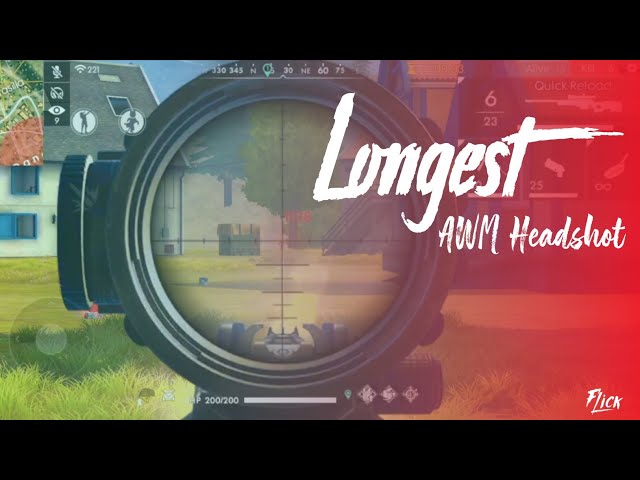 One of the most important things to avoid in a 1v4 situation in Free Fire is engaging from close-range. Enemies will be able to swarm the players and gain a swift elimination.

The best option is to engage from afar. Players can pick and choose their targets at will. If they can land headshots, opponents won’t have a chance to fight back. 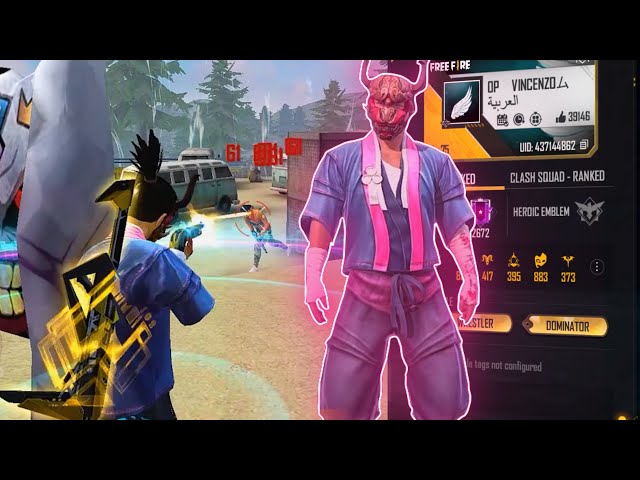 The goal of a 1v4 is to survive till the end and secure a Booyah. There are many ways to achieve this. Players can either play aggressively and thin out the lobby or play passively and quietly move towards the center.

While playing aggressively will ensure an excellent K/D ratio, a passive playstyle increases the odds of survival. Players are more likely to survive if they sneak about during the match. 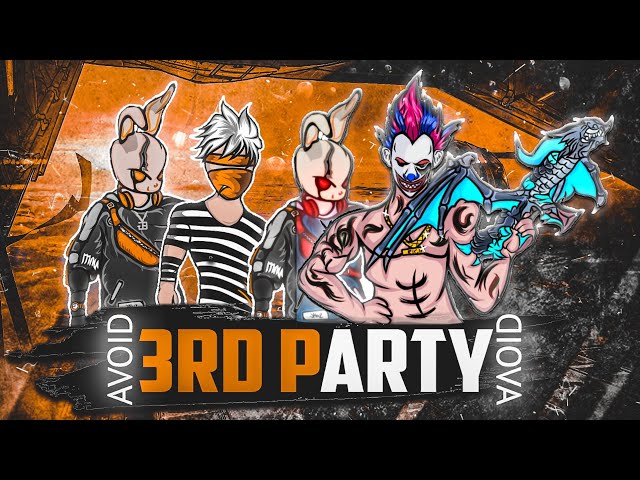 One of the benefits of 1v4 matches in Free Fire is that solo players can engage in third-party fights. When two teams are engaged in a gunfight, the player can easily fire from the sidelines and score eliminations.

If opponents open fire, they can rotate to safety. The chances are that neither of the enemy teams will give chase as they’ll be fighting each other. Players can get two to three kills with ease if done correctly before escaping.

1) Loot during the early-game 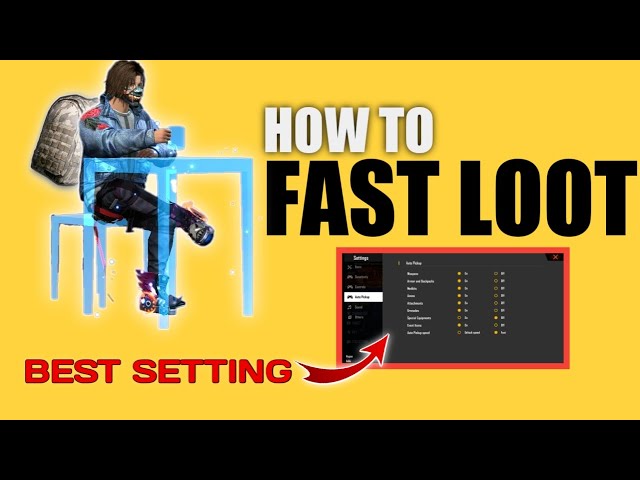 When playing solo vs squad matches in Free Fire, a lot of loot will be needed. Players need to stock up on supplies in preparation for the task at hand. This is crucial if players want to secure a Booyah.

As enticing as it may be, taking out a few opponents early in the game is not worth the risk. If their teammates can rush in and return fire, players will be forced to retreat or be eliminated.