Specifically, costume bundles are regarded as more interesting as players are allowed to attach several parts of a single bundle with other bundle parts to get a more attentive look.

So far, numerous bundles have been unveiled in the BR title. However, only a few offerings and their parts have impressed the shooter’s gigantic player base till now.

Disclaimer: Free Fire is banned in India. Consequently, players from the country must access their FF IDs via the MAX variant.

Free Fire: Seven most attractive costume bundles with rare parts as of May 2022 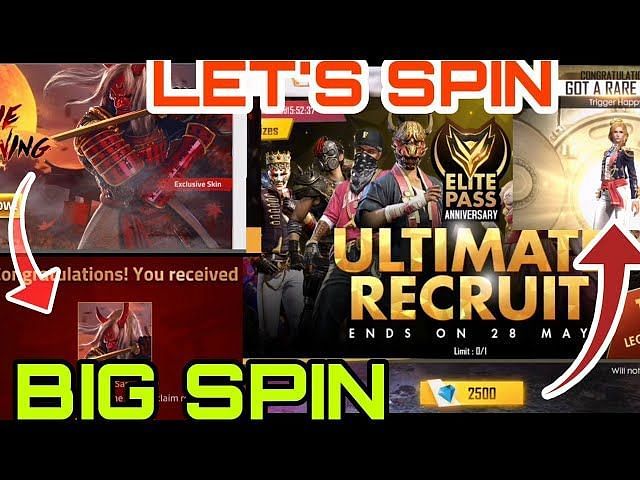 The Zombie Samurai bundle is one of the oldest masterpieces in Free Fire. The costume arrived at the BR shooter through the Zombie Samurai Summoning event in May 2019, and since then, it has grabbed the attention of many gamers.

Unlike some other costume bundles, the Zombie Samurai bundle has hardly made its return on a few servers. Consequently, it has become rare, with the head being the most popular and admired part of this set. 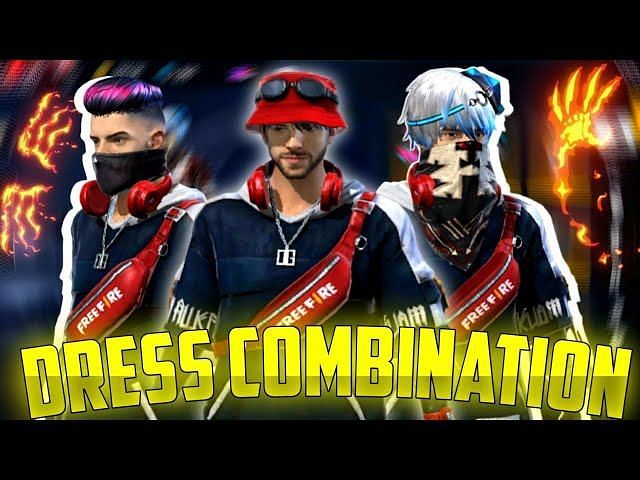 Added on 16 June 2020, in a Faded Wheel event, the Trendy Clubber bundle is a costume with a simple but attractive design that combines white, red, and dark violet colors. It is also a rare piece used by very few players in the shooter.

The entire set looks ideal, but if users want to combine it with other bundle parts, they should use the Trendy Clubber’s red rounded hat and the top part, as these are extensively popular in the community. 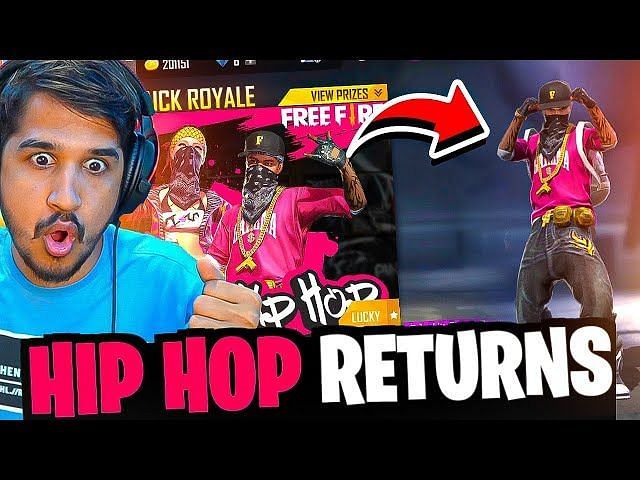 Hip Hop is undoubtedly the most sought-after bundle in Free Fire. This is because this fantastic costume was introduced in the title during its early stages, i.e., in June 2018, through the second season of the Elite Pass.

With a gleaming pinkish appearance, the Hip Hop bundle is explicitly designed to fascinate youngsters. The cool-looking black hat, mask, and T-shirt are the center of attraction for this whole outfit. It is indeed in demand because this pinkish costume has not made its return on many servers. 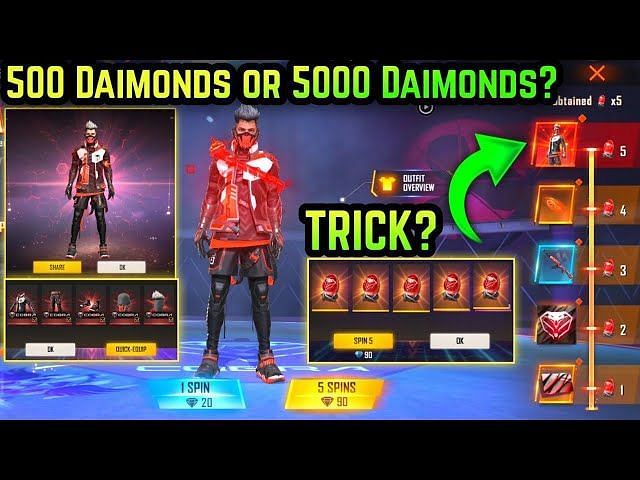 Cobra Rage is one of the Legendary bundles released in Free Fire. This specific costume can be customized as per users’ desire from the color aspects. The color of any part of the outfit can be changed among the four colors, red, yellow, blue, and purple provided.

The bundle was unveiled in February 2021 in the Cobra Ascension event. Cobra Rage’s hairstyle is highly admired in the community because its presence makes any dress combination stylish. 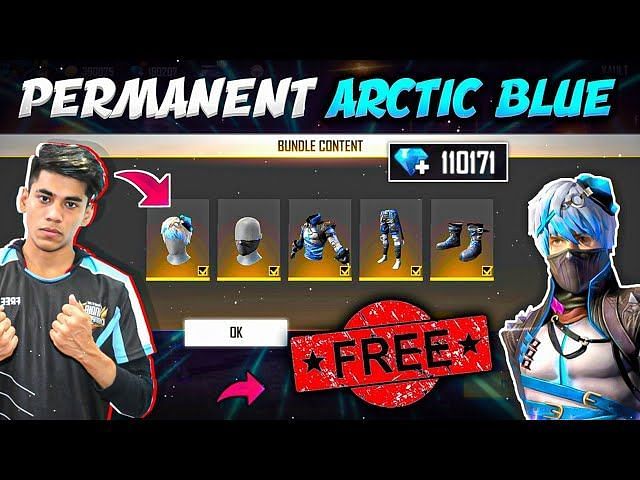 One of the most aged outfits in Free Fire, the Arctic Blue Bundle, first appeared in Diamond Royale in February 2019. Though it has made its comeback in the battle royale title multiple times, the craze for this bundle has not yet been erased from gamers’ hearts.

In one of its comeback events, called the “Arctic Blue Incubator,” some other variants were glimpsed, including the female versions. The complete set together shines, and the hairstyle is a pretty desirable aspect. 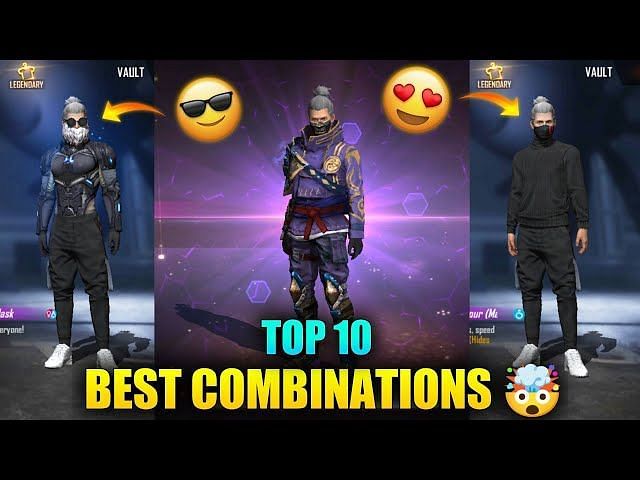 Having arrived in the Mystery Shop Season 2 in January 2019, the Iron Blade costume set is notable for its head part. Most gamers who own the Iron Blade outfit couple the hairstyle with various other costume parts to get an attractive glance.

Since the same bundle has not yet confirmed a return to the BR title, players who have this rare set can feel lucky. 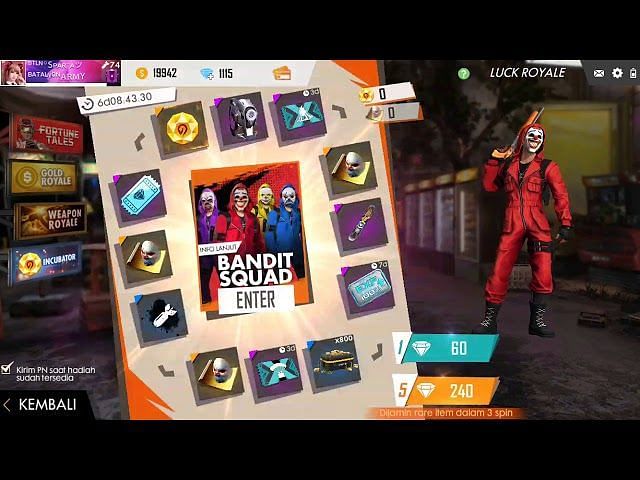 The Criminal Bundle is a lineup of five costumes, all highly lauded in the community. Only the Green Criminal has returned to Free Fire so far, due to which its rarity has been reduced considerably. However, the remaining four color variants, Yellow, Red, Purple, and Blue, are still in demand.

While the Green one was released via another event, the other four costumes were launched in the Bandit Squad Incubator in January 2019.

Note: This article solely reflects the author’s opinion, and the Free Fire bundles mentioned above have not been listed in any order.