Although Garena Free Fire is a mobile shooter, many gamers play it on PCs. Since there is no official version available for PCs, they must use a third-party software called ‘Emulator’ to access the battle royale title on these devices.

As per the majority of people in the community, playing on emulators is pretty much more convenient than playing on mobile phones. This is somewhat true up to a certain extent. Due to the ease of handling several controls and increased sensitivities, the movement speed and reflexes are extremely fast on PCs.

However, one must grind hard for a couple of months to become an excellent emulator player. This article consists of a few players who have made their distinct identity in the community just because of their extraordinary PC gameplay.

Disclaimer: Free Fire is banned in India. Consequently, players from the country must access their FF IDs via the MAX variant. 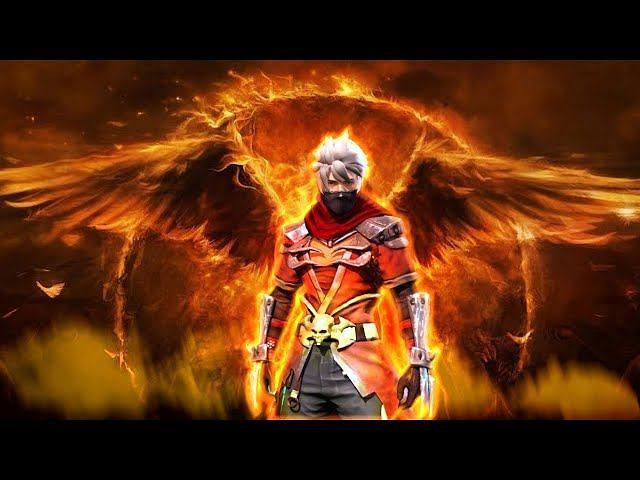 Muhammad “Vincenzo” Farukh is a highly renowned gamer in the global Free Fire community. He is from Egypt, a country linking northeast Africa with the Middle East, and plays the shooter on the MENA (Middle East) server. Vincenzo’s extremely accurate and fast-paced gameplay is the key to fascinating his fans.

People got to know about his brilliant FF gaming skills through his successful YouTube channel named Vincenzo. So far, his 469 uploads have been able to gather a massive subscriber base, numbering 6.86 million. The channel has 469 million views in total. 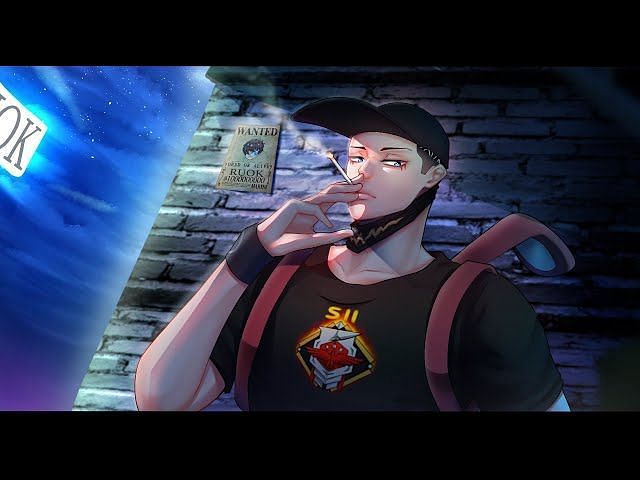 Ruok FF (channel name) is one of the finest emulator players in the world. His immensely precise and fluent gameplay has impressed millions of people in the community. Ruok’s expertise is in making nonstop astonishing one-tap headshots while showcasing various emotes.

Ruok belongs to Thailand and plays the BR shooter on the country server. With just 131 uploads, the RUOK FF YouTube channel has garnered nearly 10 million subscribers and over 608 million views. These stats reflect his appealing gameplay content. 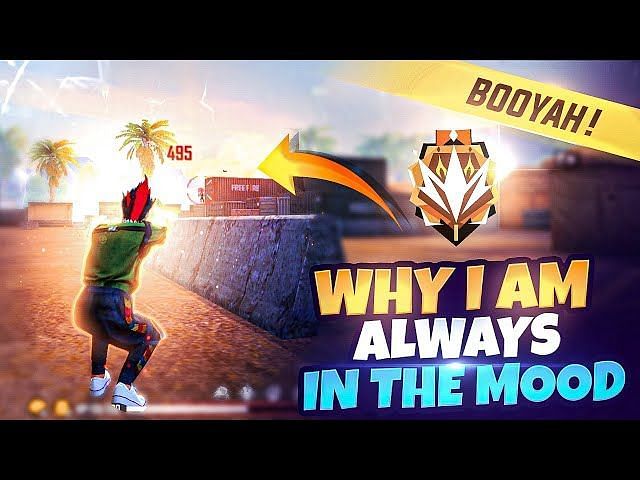 Known for his CS rank push in India, Classy FreeFire (channel name) is one of the best players in Clash Squad mode. Doing an ace in a round is not a big deal for Classy. According to multiple sources, his real name is Prashant Rajput. He plays FF on the country’s FF server.

Classy FreeFire has accumulated over 1.47 million subscribers and has received an aggregate of 247 million views. So far, there have been 719 uploads on the channel. He frequently does livestreams while pushing CS rank to top-notch tiers such as Master and Grandmaster. 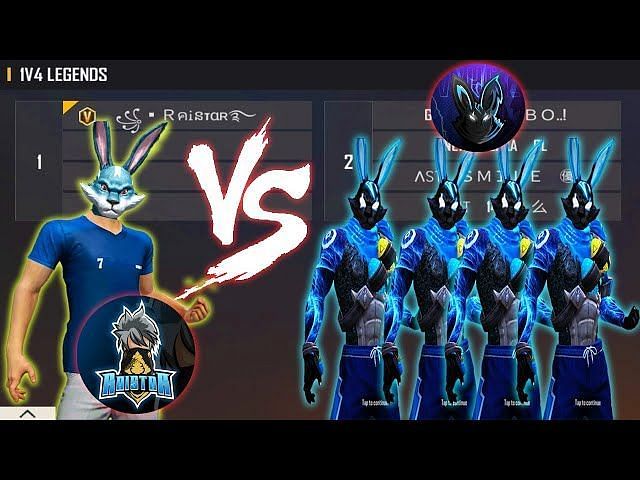 Akshay, aka Raistar, is a highly-rated player in India. There is hardly anyone who does not know him. The sole factor that distinguishes him from others is his aptitude for playing mind-blowingly on both types of devices, mobile and PCs. Akshay is possibly the most spotlighted Indian FF gamer in other countries.

Raistar’s emulator gameplay needs to be watched with more focus because of his breakneck movement. While he mainly streams gameplay live on his Rai Live channel, his primary YouTube channel is called “Rai Star,” where he often features his montages.

Despite his irregular schedule of uploading content, Raistar has amassed a huge subscriber base, counting to 6.77 million. His 35 uploads have been viewed over 157 million times. 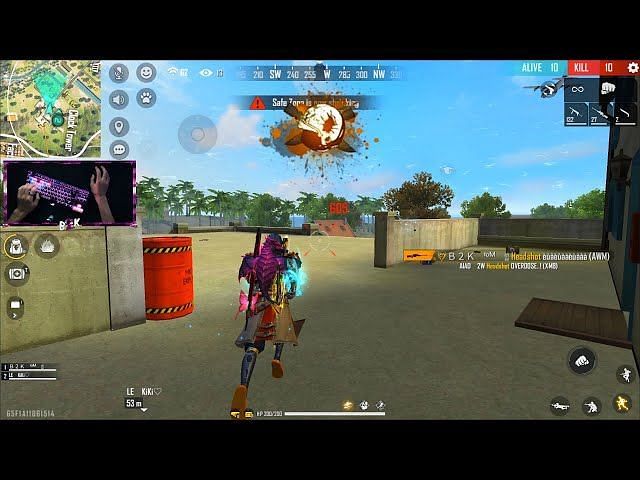 Moez “Born2Kill” Mansouri is a famed gamer from Tunisia, a country in North Africa. He is also known as B2K and is famous for his excellent sniper gameplay, especially with double AWM. Moez plays Free Fire on the MENA server.

His well-known YouTube channel, Born2Kill, has piled up around 9 million subscribers and 579 million views, with 418 uploads so far. He has not been active on the channel for a couple of months. However, the title of his last upload hints that he will soon be filming his gameplay again. 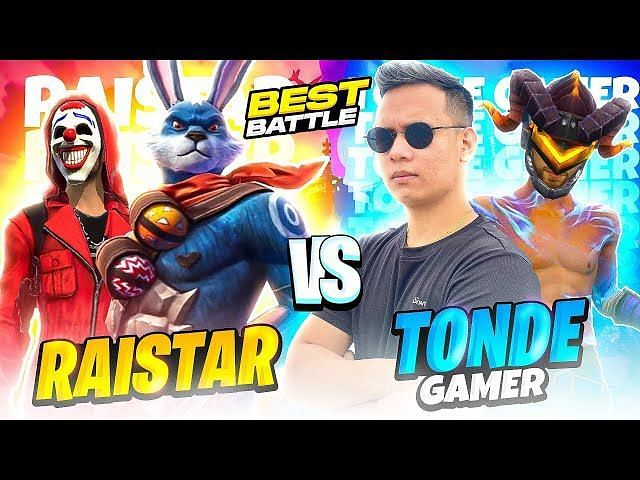 Belonging to Nepal, Sarju Giri, aka Tonde Gamer, is a splendid emulator player and a well-known YouTube content creator. He films his outstanding gameplay in a humorous manner. He often plays custom room matches challenging other pro players in the community. Sarju plays the shooter title on the Bangladesh server.

His YouTube channel, Tonde Gamer, has received the support of over 5.74 million subscribers. His 1,339 uploads have been viewed more than 1 billion times in total. 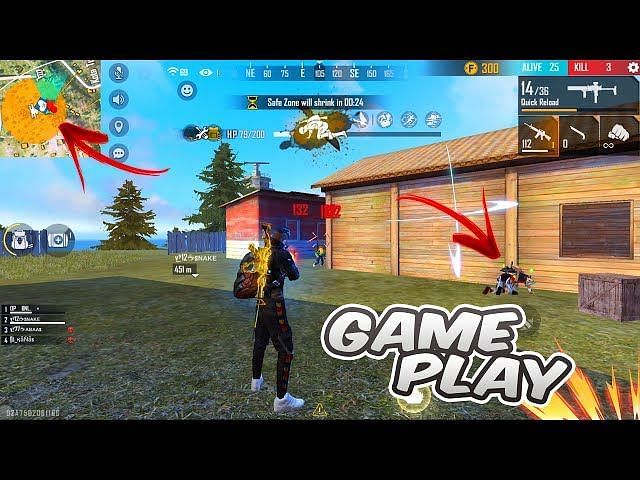 Oussema Elloumi, popular as BNL, is a well-known alias in the global FF community. He is from Tunisia and accesses Free Fire on the MENA server. BNL is also known as the discoverer of one of the most prevalent techniques for making shots called the ‘One-tap headshot’.

BNL’s gameplay is quite professional and only deals a red number of headshots. His YouTube channel has gained a summation of 7.78 million subscribers. So far, he has filmed 424 pieces of content, accumulating over 551 million views in total.

Note: This article is strictly based on the author’s personal opinion, and the gamers listed above have not been ranked in any order. Also, the data recorded under each player is accurate as of May 15.