Ankit, also known as Alpha Gaming on YouTube, is a well-known content creator who makes videos featuring Garena Free Fire. As a result of the engaging content he uploads, Alpha Gaming has amassed enormous numbers on his channel over the last few years.

Alpha Gaming has played three ranked squad games in the current season but hasn’t gotten a single kill or win.

Apart from this, he has also taken part in a single solo game, securing the win and killing 13 enemies.

Note: Alpha Gaming’s stats in this article were recorded at the time of writing and are subject to change.

According to Social Blade, Alpha Gaming’s estimated monthly earnings from his channel lie between $710 – $11.4K.

These are Alpha Gaming’s most-popular videos: 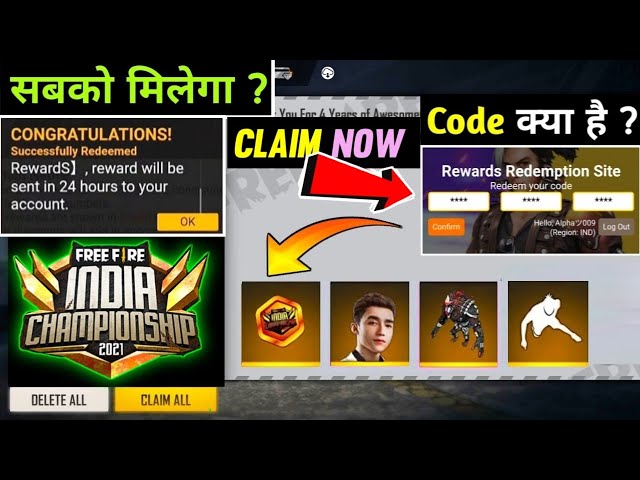 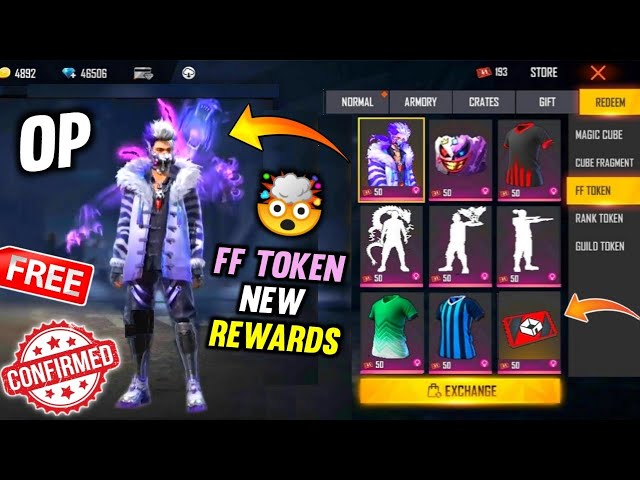 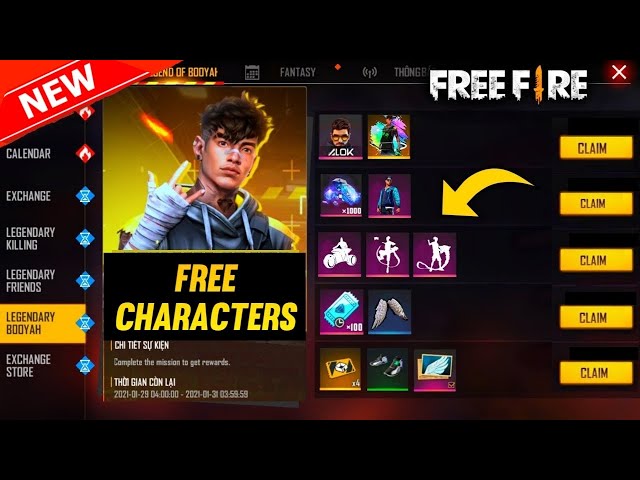 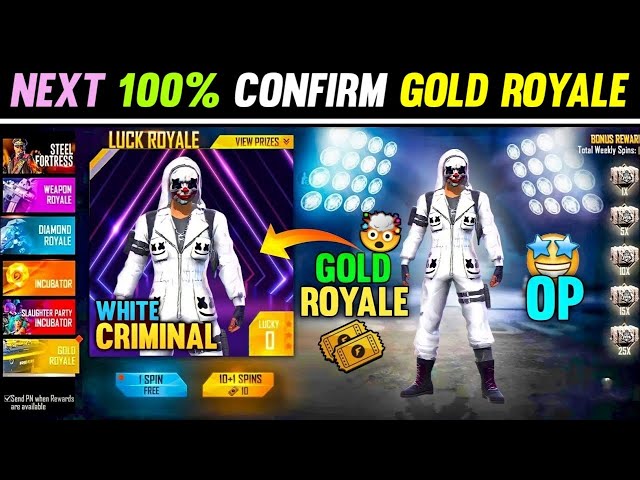 Alpha Gaming has has been uploading content for a few years, with the oldest video dating to around March 2019. The Alpha Gaming channel currently boasts over 1.93 million subscribers and 103.10 million views.

He also runs another channel, Alpha Army, which has 1.64 million subscribers and 88.40 million views.