Mehul Saroj, better known by his YouTube channel Fam Clashers, is one of several individuals who have earned prominence in the Indian Free Fire community. The content creator has consistently worked hard and uploaded unique videos, amassing a decent-sized fanbase.

Currently, Fam Clashers has more than 41.903 million views on his channel and the 324 thousand subscribers he has acquired. Apart from that, he has 47,500 subscribers on his second channel, XClashers.

Here’s a look at his exact Free Fire ID and other details.

Fam Clashers’ Free Fire ID is 331739321. He is ranked Platinum II in Battle Royale and Heroic in Clash Squad. These are his in-game stats:

Fam Clashers has competed in one solo ranked match in the current season, getting three kills with one headshot at a K/D ratio of 3.00 and a headshot rate of 33.33%.

He has played a single duo game, killing one enemy with a headshot.

Finally, Fam Clashers has made ten appearances in the squad mode and has no wins. He has 24 kills and 14 headshots, retaining a K/D ratio of 2.40 and a headshot rate of 58.33%.

Disclaimer: Fam Clashers’ stats are subject to change as he plays more matches in the game. 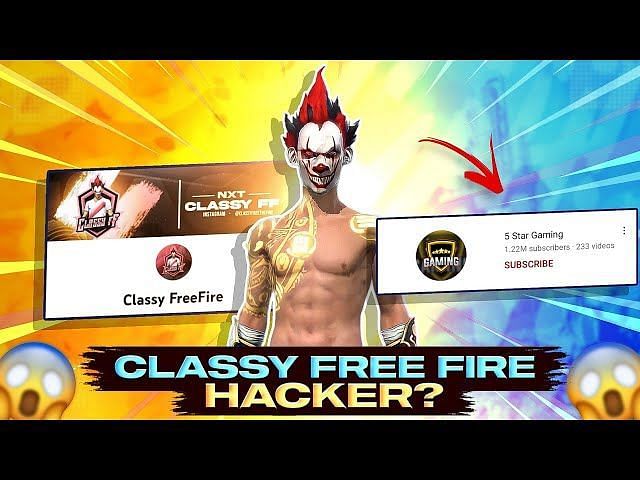 Fam Clashers’ aims to bring a change in the community with his videos, and he has been posting content for the past few years. The oldest video on his channel dates back to around April 2020, and he has made over 250 uploads since then, the most popular of which has 605 thousand views.

As per the Social Blade, he has acquired 587.652 thousand views in the period of the previous 30 days.

Note: Free Fire is banned in India, and users from the country should avoid downloading or playing the game.

Check all games coming to it

How to increase K/D ratio in Free Fire: Beginner and Intermediate tips

2 lakh People Affected Due to Floods in 20 Districts, 5 Dead