Updates are a vital aspect of Free Fire, and they have been critical to the battle royale title’s overall evolution throughout its existence. They effectively provide a wide array of new content, including features, game modes, etc.

After weeks of waiting, the OB34 update for Free Fire is drawing closer with each passing day. The player base is becoming increasingly curious about what changes the developers will incorporate with its release.

A few days back, the developers posted the official date of the new version. According to the social media post, the release date of the Free Fire OB34 update is 25 May, which is around a week away.

On the date of the release, there will be a maintenance break, during which the title will not be accessible to users.

The Advance Server of the OB34 version is currently active, and it offers features that will be implemented in the next release of the game. The Mystery Character is a major attraction, and here is more information about it:

Base level: Senses Shockwave releases a drone towards the nearest enemy within a 100m frontal distance, creating a 5m-diameter pulse explosive. As a result, the enemy’s movement speed will reduce by 50%, and their fire rate will lower by 10%, while also dealing 25 damage to them.

The zone will run for five seconds and have a cooldown time of 140-seconds after each usage. 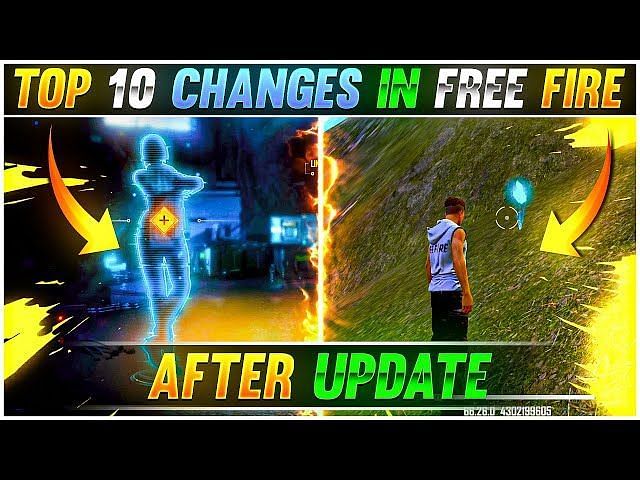 The following were some other significant features in the OB34 Advance Server:

Gamers can read more details about the features here.

Ahead of the upcoming patch, Indian server users can select one of the following gun skins for free:

The redemption for the same will be available on 23 May. Additionally, upon the release of the Free Fire OB34 update, they will be able to get a Magic Cube by playing the game for only 15 minutes.

Note: Due to government-imposed Free Fire restrictions, Indian users must avoid the battle royale title. However, they can continue to use the MAX version, which is not on the list of prohibited applications.

Expected APK release date and how to apply for activation code