The widespread popularity of Free Fire has led to a serious demand for content featuring the game. Mansha Rathore, otherwise known by her in-game alias Bindass Laila, has become a well-known Free Fire YouTuber in India.

The Gaming with Laila channel boasts 1.83 million subscribers on YouTube. Here’s a look at her Free Fire ID, in-game stats and income.

What is Gaming with Laila’s Free Fire ID and stats?

Gaming with Laila’s Free Fire ID is 1147750136. The YouTuber’s lifetime and ranked stats are given below:

Gaming with Laila has participated in 12205 squad matches and has bettered opponents in 3167 games, sustaining a win percentage of 25.94%. The content creator has recorded 22463 kills in these matches, corresponding to a K/D ratio of 2.49.

The YouTuber has played 54 squad matches this season and has secured a win in 20 games, consequently earning a win percentage of 37.03%. Gaming with Laila has maintained a K/D ratio of 4.24 while eliminating 144 foes in these games.

The YouTuber has featured in a single solo match and is yet to secure a kill or a win.

Note: Gaming with Laila’s stats will change as she continues to play Free Fire. 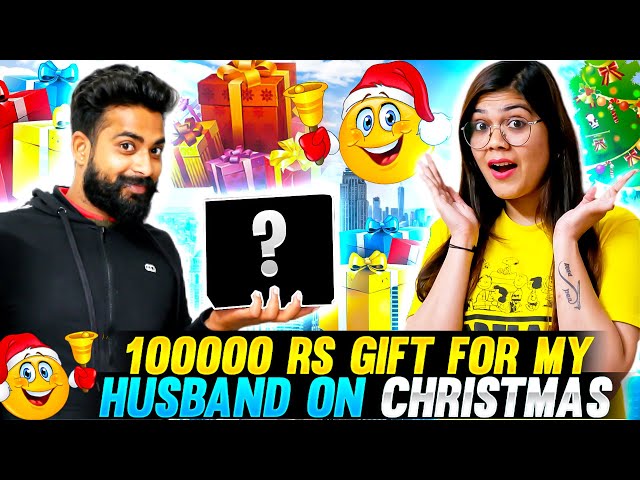 Mansha Rathore started her YouTube channel Gaming with Laila in late 2019. Over the years, she has earned more than 1.82 million subscribers, and the total view count of all her videos sums up to over 193.685 million.