Free Fire players avidly consume different types of game-related content, which has resulted in the exponential growth of content creators in the last few years. Some of these YouTubers, such as GW Manish, have established themselves as leaders in the Indian community.

He regularly uploads videos around mysterious and interesting facts pertaining to Free Fire. These have a large viewership, earning him 3.25 million subscribers and over 617 million views.

What is GW Manish’s Free Fire ID and stats?

GW Manish has outperformed his opponents in three out of 23 ranked duo games, securing a win percentage of 13.04%. He has bagged 66 kills with nine headshots, which ensures a K/D ratio of 3.30 and a headshot percentage of 13.64%. 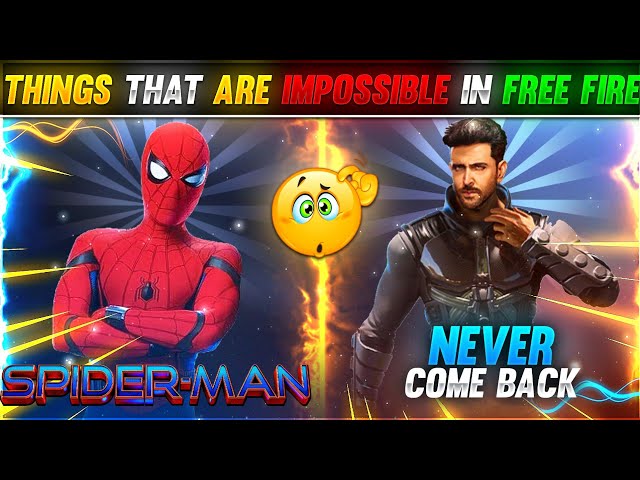 GW Manish has been actively uploading videos on the channel for more than two years. He found immense success in 2021, starting the year with around 300k subscribers, which has since increased tenfold. Manish has also attained 617 million views combined.

In the last 30 days alone, GW Manish’s subscriber count has increased by 150k and his views have gone up by 49.514 million.