Rampant violations of Covid restrictions are on at the political campaigns and rallies in Uttar Pradesh, where elections are due within weeks. Be it the Congress, BJP or the Samajwadi Party, visuals from these rallies show people packed together with no social distancing. Only a handful are seen wearing masks.

Visuals from the Congress’s women’s marathon on Sunday, Akhilesh Yadav’s rally at Unnao or Union  Home Minister Amit Shah’s roadshow in Hardoi, people are seen paying scant attention to the Covid safety rules — a situation that is causing much concern especially in view of the rapid spread of the highly infectious Omicron strain of Covid.

Less than 30 per cent of the population is fully vaccinated in Uttar Pradesh, which was one of the states hit worst during the second wave of the virus. Images of thousands of bodies buried on the sandbanks of Ganga and floating down the river had made headlines even in the foreign media. 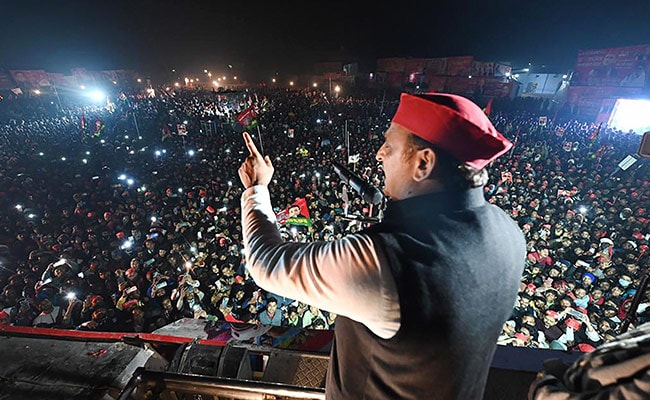 Last week, the Allahabad High Court had requested the Election Commission and Prime Minister Narendra Modi to postpone the Uttar Pradesh assembly elections by a month or two and ban the election-related gatherings, citing the second wave that followed a string of assembly elections earlier this year.

“Gram Panchayat elections and the Bengal assembly elections infected a lot of people, which caused many deaths as well,” the judge said, adding “If rallies are not stopped, results will be worse than the second wave”. 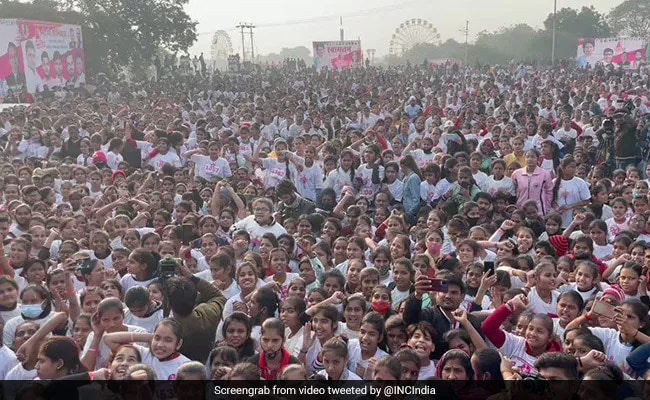 Political parties are organising rallies and meetings and ensuring that Covid protocols are followed in such events is impossible, he said.

Sources, however, indicated that the Election Commission may stick to the election schedule.

Yesterday, the government held a review meeting of the Covid situation in the five states where elections are due.

Vaccination for Coronavirus should be ramped up in states where elections will be held early next year, the government said after the meeting. There should be strict Enforcement of Covid-appropriate behaviour and testing should be “exponentially accelerated”, the government had added.

Samajwadi Party Strongman Azam Khan Gets Bail, May Be Released