Indian Free Fire YouTubers have experienced tremendous growth in the last few years, amassing millions of subscribers. Lokesh Raj, popularly known in the Indian community as Lokesh Gamer, is ranked third on the list of most subscribed Free Fire YouTubers in the country.

Lokesh Gamer has featured in 18 squad games this season and achieved four booyahs, corresponding to a win percentage of 22.22%. He has garnered a kill tally of 57, with a K/D ratio of 4.07.

He has participated in five duo matches and is yet to secure a victory. However, the internet star has bagged 26 kills, achieving a K/D ratio of 5.20.

Note: Lokesh Gamer’s stats are subject to change as he participates in more Free Fire games.

According to Social Blade, Lokesh Gamer’s monthly income through his YouTube channel is estimated to be around $9.1K – $146.1K. His yearly earnings are believed to be in the range of $109.6K – $1.8M. 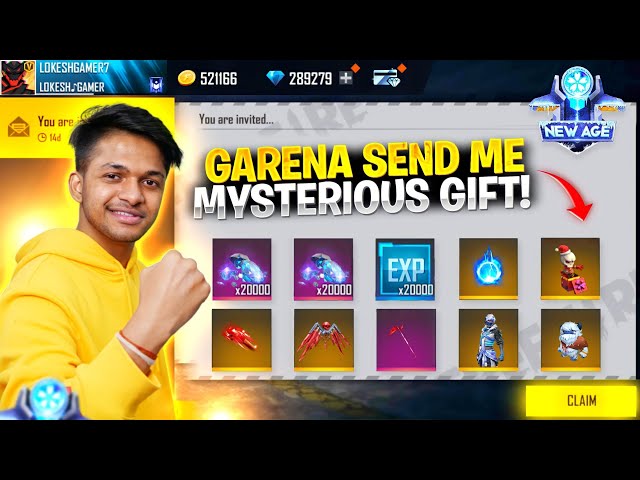 Lokesh Gamer has been actively uploading Free Fire related videos since April 2019 and has established a vast subscriber base of 13.8 million. Although there are just over 1000 videos on his channel, his total views have surpassed 1.3 billion.

In the last month alone, he has gained 200k subscribers and 36.52 million views.