Because of the game’s large audience in India, many Free Fire YouTubers have risen to prominence in recent years. Yuvraj, well-known by his IGN Romeo Gamer, is one of the most recognizable names in the community. He creates videos related to various aspects, including gameplay, challenges, etc.

His popularity can be easily measured by the numbers he has gathered, and Yuvraj currently has over 2.26 million subscribers on his YouTube channel, with 141.41 million views.

Finally, the YouTuber has participated in 39 solo matches and has come out on top on eight occasions, upholding a win rate of 20.51%. In total, he has 161 kills, ensuring a K/D ratio of 5.19.

Note: Romeo Gamer’s stats in this article were recorded at the time of writing and are subject to change.

Fans can tap on this link to join Romeo Gamer’s Discord server. 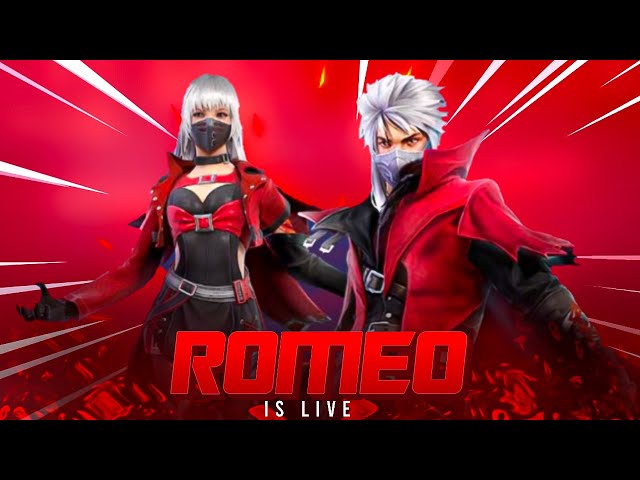 Romeo Gamer has established himself as a popular figure in the Indian Free Fire scene. He’s been making content for a few years, with the oldest video on his channel being released in June 2019.

In the last 30 days, he has gained 10 thousand subscribers and 2.12 million views.