Sheikh Sabir, otherwise known by his moniker SK Sabir Boss, is among the most famous faces in the Indian Free Fire community. His gameplay videos on his YouTube channel SK Sabir Gaming are widely popular, and his fans appreciate him for his tremendous skills.

At the time of writing, he has approximately 4.78 million subscribers and 220.88 million views. Additionally, he also has 80k followers on his Instagram handle.

What is SK Sabir Boss’ Free Fire ID and stats?

SK Sabir Boss has participated in 1495 squad matches this season and has outclassed the opponents in 616 games, corresponding to a victory ratio of 41.20%. He has notched 5616 kills at a K/D ratio of 6.39.

The content creator has played seven duo games and achieved the number one spot on a single occasion for a win rate of 14.28%. He has 12 kills in total, which totals a K/D ratio of 2. 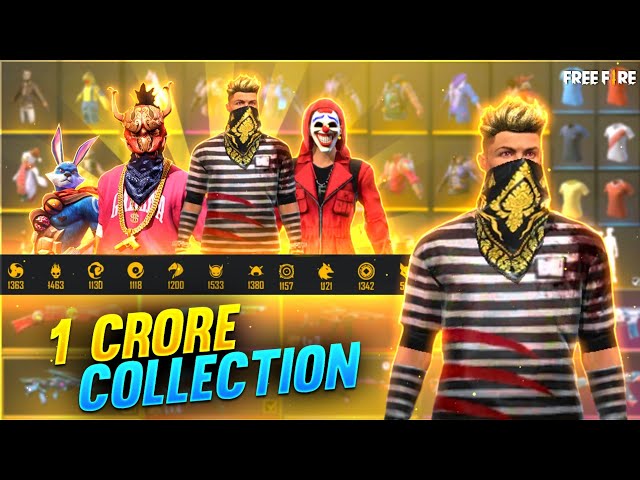 SK Sabir Boss has a vast cosmetic collection in Garena Free Fire. Players can catch a glimpse of the items owned by the player in the video given above. 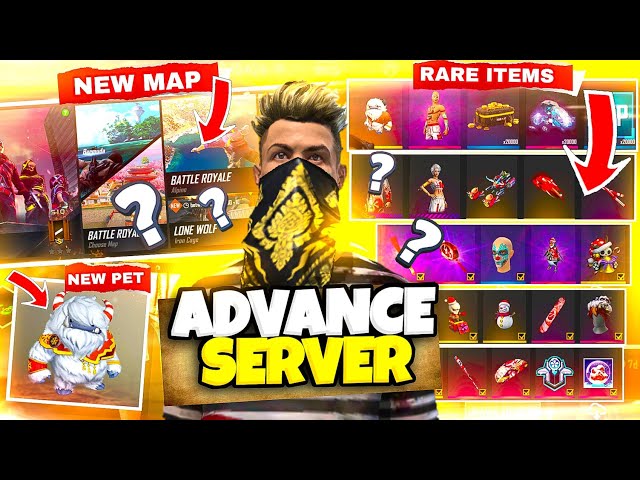 SK Sabir Gaming channel was started a few years ago, with the oldest video being uploaded in September 2019. He has found tremendous success and ranks among the top Indian Free Fire YouTubers with a subscriber count of 4.78 million. With more than 300 uploads, he has amassed over 220 million views.