Abhiyuday “Skylord” Mishra is regarded as one of the Indian Free Fire community’s most influential members. The player operates various YouTube channels, with the channel Skylord having the most subscribers at 1.47 million.

Typically, he uploads videos to influence the game’s community. Abhiyuday also periodically streams battle royale titles on the Skylive channel and uploads content related to other games, such as Minecraft, on Skylite.

Note: Free Fire is banned in India. Due to these government-imposed restrictions, players from the country are advised not to play the battle royale title. Instead, they can play Free Fire MAX, which is not banned yet.

What is Skylord’s Free Fire ID?

Skylord’s Free Fire ID is 77985476, and he is placed in Diamond 2 in the BR-Ranked while Gold 2 in the CS-Ranked. The YouTuber maintains the following stats in the battle royale title:

Skylord has featured in 764 solo games and has remained undefeated on 129 occasions, corresponding to a win percentage of 16.88%. He has bettered 2486 opponents in the duels, translating to a kill-to-death ratio of 3.91.

He has competed in a similar number of duo matches (763) and has attained 181 first-place finishes, while registering a win ratio of 23.72%. The content creator has chalked up 2272 kills, aggregating a K/D ratio of 3.90.

Skylord has played and won a single-ranked solo game this ranked season, maintaining a 100%-win rate. He has notched seven frags, approximating a K/D ratio of 7.

Besides the solo matches, the internet star has been engaged in five squad games bagging two Booyahs, resulting in a win percentage of 40%. Abhiyuday has eliminated 27 opponents at a K/D ratio of 9.

Note: Skylord’s stats in the battle royale title are subject to change.

Abhiyuday’s monthly revenue on the primary YouTube channel as per Social Blade is believed to be $376 – $6K. The yearly estimates come out from $4.5K to $72.2K. 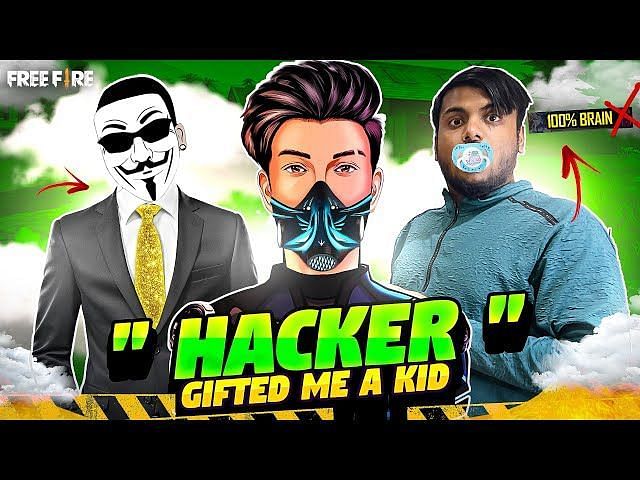 Abhiyuday started actively uploading Free Fire related content on the Skylord YouTube channel in 2020 and has already neared the 1.5 million subscriber mark. He has churned out 200+ videos with over 149 million views. Besides the primary channel, he also runs Skylive and Skylite channels.

In the meantime, the Skylord channel has also earned 10k subscribers and 1.504 million views in the preceding months.