Joy Sahu is a fast-growing Free Fire content creator who runs the SWAM YouTube channel. He has uploaded a wide range of videos relating to various topics in recent years. Over this period, the internet personality has amassed incredible numbers, with 1.64 million subscribers and 163.86 million views.

He also has two other channels, SwamIsLive and Swam’s Vlogs, with 60 thousand and 57 thousand subscribers, respectively.

He has featured in 63 squad matches in the current ranked season and has 18 wins, maintaining a 28.57% win percentage. The YouTuber has notched up 209 kills, ensuring a K/D ratio of 4.64.

Note: SWAM’s stats in this article were recorded at the time of writing and are subject to change.

SWAM’s monthly income from his primary channel is between $742 and $11.9K. (Source: Social Blade) 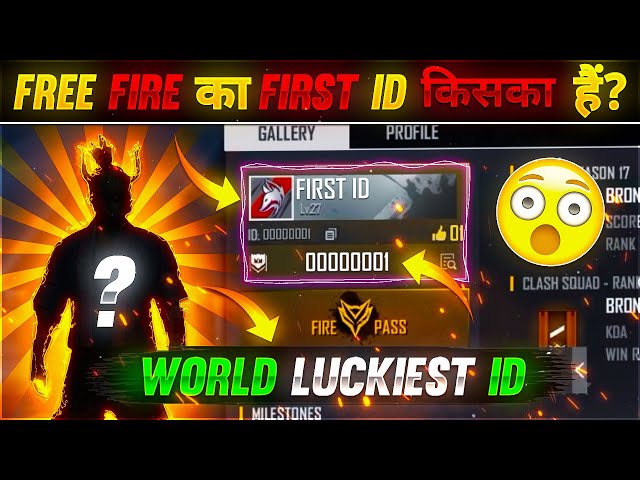 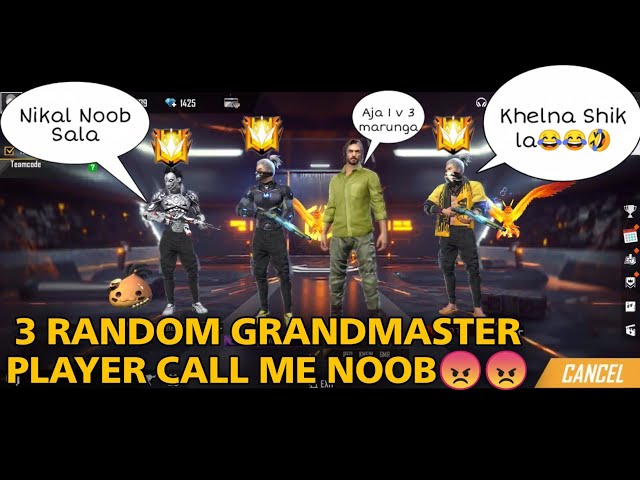 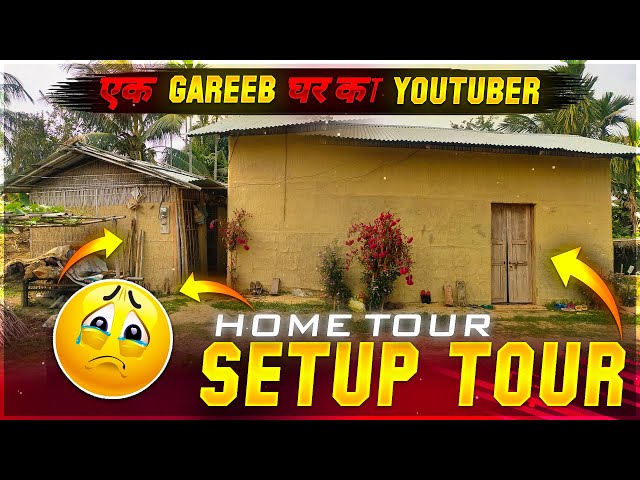 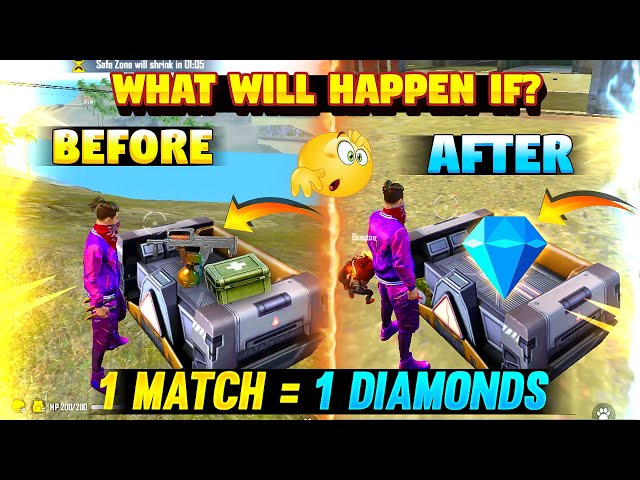 SWAM has been posting content for roughly a year and a half, with the oldest video being from August 2020. He has over 300 videos on his channel, amassing a respectable number of views.

SWAM has gained 10 thousand subscribers and 2.968 million views in the last month itself, as per Social Blade.