Why there is no comeback launch date yet

It was 12 February when Garena Free Fire disappeared from the Google Play Store and Apple’s App Store in the Indian region. Some considered it a response from Google and Apple due to a lawsuit filed by Krafton regarding copyright infringement in Free Fire. Furthermore, the ban rumors were intensified as Garena kept mum.

Amid speculations of the ban, Garena faced a significant setback in the Indian market as the Indian Ministry of Electronics and Information Technology handed Free Fire a ban.

Garena’s BR shooter was among the 54 applications that the Government of India blocked due to reasons related to the nation’s security, defense, and sovereignty.

It has been three months, and it seems as if the ship has sailed as Garena’s primary BR game was replaced by its MAX variant in the Indian region. Fans could access their IDs through the MAX version as developers also tried to rebrand the game as FF MAX IND.

The shift from the original game and rebranding of the MAX variant has only hinted at one scenario in which Garena has moved on and is unlikely to perform any action that may further hurt them professionally in the Indian Market. They have kept their focus on their second BR shooter. 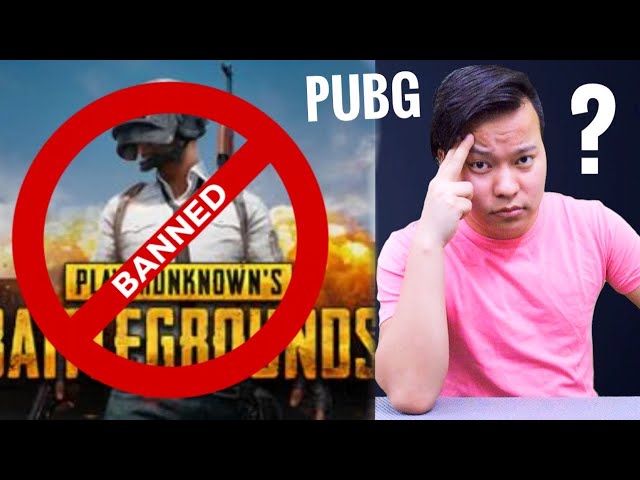 Coupled with that, players can also consider the example of PUBG Mobile’s ban in India in September 2020. Unlike Garena, Krafton and Tencent Games showed their willingness to relaunch their title in the market. However, it didn’t happen due to the Indian government’s incommutable decision.

Sources related to the government even hinted that PUBG Mobile’s relaunch might never happen in India. Thus, Krafton had to rework and rebrand their game to the Indian server, and therefore, players got PUBG Mobile’s region-specific variant Battlegrounds Mobile India in July 2021.

Due to reasons related to national security and PUBG Mobile’s similar case, it is unlikely that the Indian government will revoke the ban anytime soon. Although Sea Limited (Garena’s parent company) has denied the charges of transferring or storing any data on Chinese servers, this didn’t help the case.

Thus, despite Garena’s desires, it seems like, as of now, the Singaporean company won’t focus on the relaunch of their popular BR shooter in India. They will rebuild and maintain their brand around Free Fire MAX. This month, the game is receiving the OB34 update as Garena has launched its Advance Server.

How to get free pets in Free Fire MAX (India server)

How to get free diamonds, pets, and rare bundles today

Check all games coming to it

How to get free pets in Free Fire MAX (India server)